Interested in understanding what the British public thinks about the issues important to you? It is now possible to fund questions on the British Social Attitudes survey. 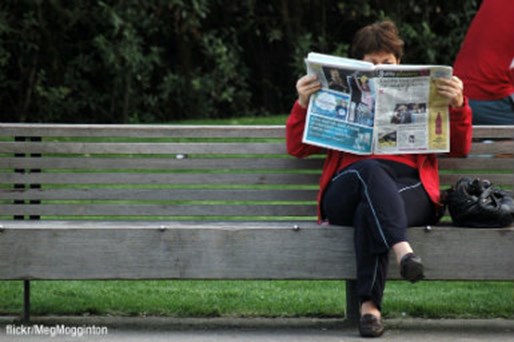 British Social Attitudes is the UK’s most important and longest running survey of public opinion. The survey is based on the most robust methodology and highly respected in Westminster, academia and on Fleet Street. The trend data covering more than 3 decades are a unique resource in UK social science, allowing us to track social change since the 1980s.

What do funders get?

You can fund anywhere from 5 to 50 questions on the survey with a sample of between 1,000 and 3,000 people. You can also access more than 30 years’ worth of trend data, an array of demographics and have the opportunity to be part of the British Social Attitudes Report.

What others say about British Social Attitudes

If you’re interested in funding some BSA questions, please contact a member of the BSA team at BSA@natcen.ac.uk