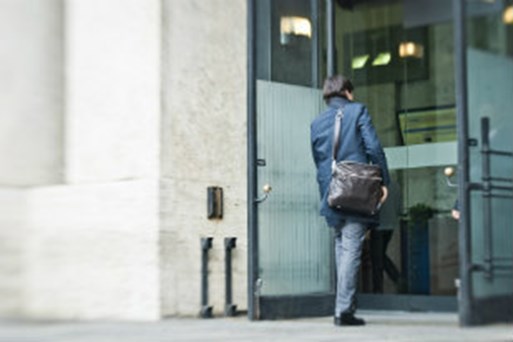 Opposition to same-sex relationships peaked around the time of the HIV/AIDS scare in the mid-1980s. BSA showed that public attitudes then changed dramatically over the next 30 years. As attitudes changed, so government legislation has followed. In 2000 the proportion of people saying that sex between two adults of the same sex is wrong fell below 50% for the first time. We subsequently saw Labour pass legislation that lowered the age of consent from 18 to 16 (2000), provided equal adoption rights (2002) and introduced civil partnerships (2004). By 2014 those opposed to same-sex relationships dropped to well under 30%. The same year, the Coalition government legalised same-sex marriage. By 2017, the proportion who were opposed had fallen to just under 20%.

British Social Attitudes and its sister survey Scottish Social Attitudes were instrumental in providing impartial information about public attitudes during the campaign leading up to the referendum on Scottish Independence. They allowed us to understand the motivations of voters in Scotland and the likely reactions of the public in England and Wales. The Yes and No campaigns drew on the findings in shaping their campaigns as it became clear from our data that the potential impact of independence on the Scottish economy was the overriding factor in people’s voting intentions.

British Social Attitudes has been tracking public trust in Government since 1986 and has shown a steady decline, with the biggest falls coinciding with government scandals, including the cash for questions affair in 1994 and the expenses scandal in 2009. Numerous attempts have been made by successive Governments to reverse this decline, but nothing has been successful to date. In 2013 only 17% of people trust the Government to put the needs of the country ahead of their party; the figure stood at 20% in 2017.

To read examples of the BSA's appearances in the national and regional press, visit the NatCen website.

If you’re interested in funding some BSA questions, please contact a member of the BSA Team: BSA@natcen.ac.uk